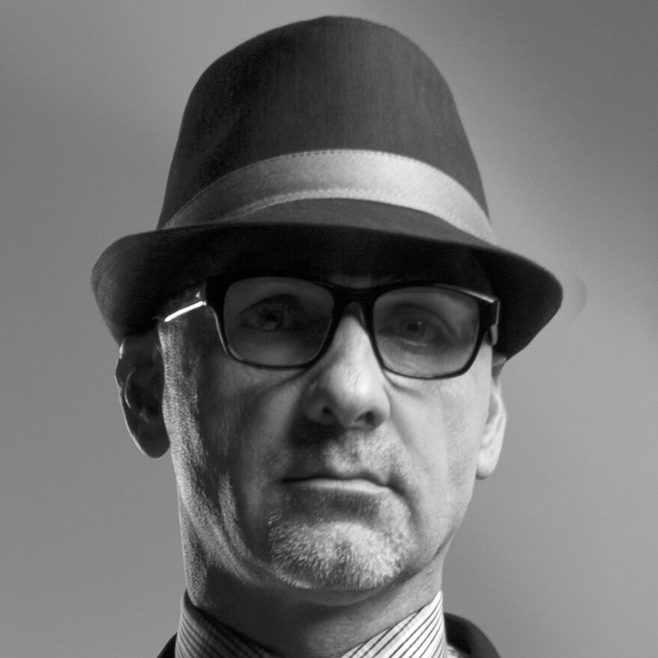 For Van Council, owner of the Van Michael Concept Salons in Atlanta, it was seeing the 1975 big screen smash Shampoo that had the Cartersville, Georgia native off and packing to cosmetology school. Something in the way that Warren Beatty wielded the scissors on those 70s coifs was inspirational. And he hasn’t looked back since.

In 1984, Van and his brother Michael partnered and together launched the first Van Michael Salon, a full-service Aveda Concept Salon in Atlanta, Georgia. Their goal was simple; a high-quality salon that offers the latest cut and color techniques in a creative, non-intimidating environment. To guarantee that, they only hired the area’s top stylists. Van and company devised their own intensive training program from which every person had to pass before being allowed to flaunt their creative skills. Now, every one of his stylists graduates from the training course with the best becoming members of the Van Michael’s Artistic Team as well, as the Aveda Educational Network.

Well, the time was right for a salon like Van Michael (and it wasn’t just because of the big-salary equals big-hair vibe of the 80s). Before long, Van had won such prestigious awards as North American Hairstylist of the Year, Avant Garde Stylist of the Year, Makeover Stylist of the Year, as well as becoming a member of the Aveda Global Masters Team. This is an elite team of styling professionals considered at the forefront of hair styling, hair color, makeup trends and general esthetics.

Using his business savvy, it wasn’t long before Van expanded his empire to include more salons in the Atlanta area. He also broadened the range of services offered to appeal to everybody and anybody. The first addition was the New Talents Salon, which as the name implies, is a place where clients can come and get the same high quality service but at a lower cost, as it’s staffed with recently-graduated Van Michael trainees.

These days the Van Michael Salons are one of the most successful in the country, boasting a celeb client list that’s bigger than many of its LA and NY counterparts. Van himself stays busy with his ever-expanding schedule of private and celebrity clients, as well as utilizing his creative and technical expertise as one of the leading spokespeople for Aveda worldwide.

So, if you’re in need of someone who can comment on everything from hair trends to aromatherapy, look no further than Van Council. Or, if it’s a trend report you’re after, why go to the people who are just following them when you can go to someone who’s actually creating them?